Hello? Are you still there? We are still here although wiping the dust of this blog and figuring out a new way forward. As everyone knows 2020 threw a curve ball and to be honest since the middle of 2019 it’s all been a bit full on over here with the Loxton’s. Do you like our new name? We’re trying it out. Travel is and will always be important to us but it’s not all of us. The plan is… END_OF_DOCUMENT_TOKEN_TO_BE_REPLACED

Our first trip on our Summer of Sussex tour begins with a Roman palace! Who would have thought that set in the English countryside of Sussex that there would be the largest residential Roman building found in the UK! Sure, lots of people know the Romans conquered ancient Britain but it is still a bit unreal that they made such a home base in Sussex.  One of the best things about Fishbourne Roman Palace, aside from it being huge, is… END_OF_DOCUMENT_TOKEN_TO_BE_REPLACED 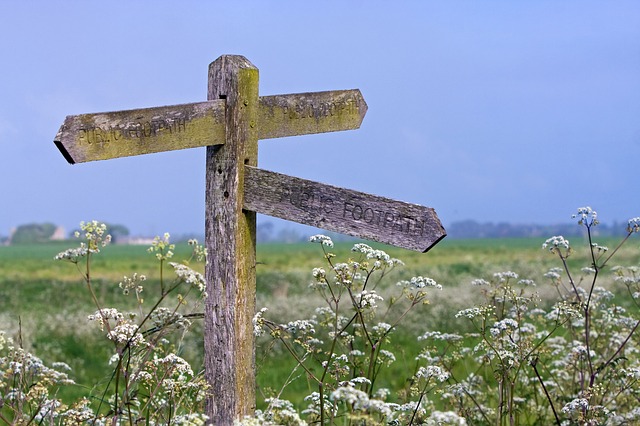 2019 marks the first year that we have not had a mid-summer trip in a really long time. 2015 saw us head to Budapest, 2016 was spent in Canada, 2017 was back to Budapest and Siofok plus Geneva and 2018 saw us head to Ireland. It is safe to say the summer is to be spent wandering.  But, not this year.  Our plans to head to Chile in December have eaten up a lot of our annual leave which has… END_OF_DOCUMENT_TOKEN_TO_BE_REPLACED

Driving down the long drive into the valley to the side of Fish Hill the automatic gates open and we step into the wonderful world of The Fish.  We’ve now begun a mini tradition of taking a short break in the Cotswolds pre-Christmas to have some quality time and a much needed rest. In 2017 we visited in early December and in 2018 we went just a couple of days before the big day, both years we have opted to… END_OF_DOCUMENT_TOKEN_TO_BE_REPLACED

2018 has been fantastic, we have travelled a lot and made the most of the time we have off. We’ve had some fantastic experiences, ticked off some bucket list items and laughed almost every day. Of course there has been a lot of time that we’ve spent sat behind a desk or doing laundry but I suppose those moments help give clarity on the moments that really matter. 2018 Top Experiences: Each year just keeps getting better and better! Check… END_OF_DOCUMENT_TOKEN_TO_BE_REPLACED