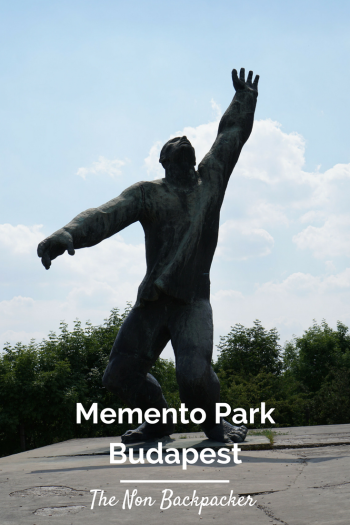 Memento Park (sometimes called Memorial Park) is based just outside of central Budapest on the side of a hill in a very unassuming place. Created in 1991 by Ákos Eleőd as a result of a competition the site contains many many statues, or parts of statues from Hungary’s communist period.

You can get there from Budapest on a shuttle bus (info on their website) or if you have a hire car you can drive there. We visited on our way to the airport from Siofok as we were on that side of Budapest. It was a good pit stop for a couple of hours and it was pretty much deserted which did make it a little eery.

The concept is a great idea and it’s obvious it doesn’t have a huge amount of funding. Personally I think it could do with a bit more information actually on sight but perhaps that’s just my need to know what I’m looking at rather than just enjoying it!!

Here are some of my favourite pictures! 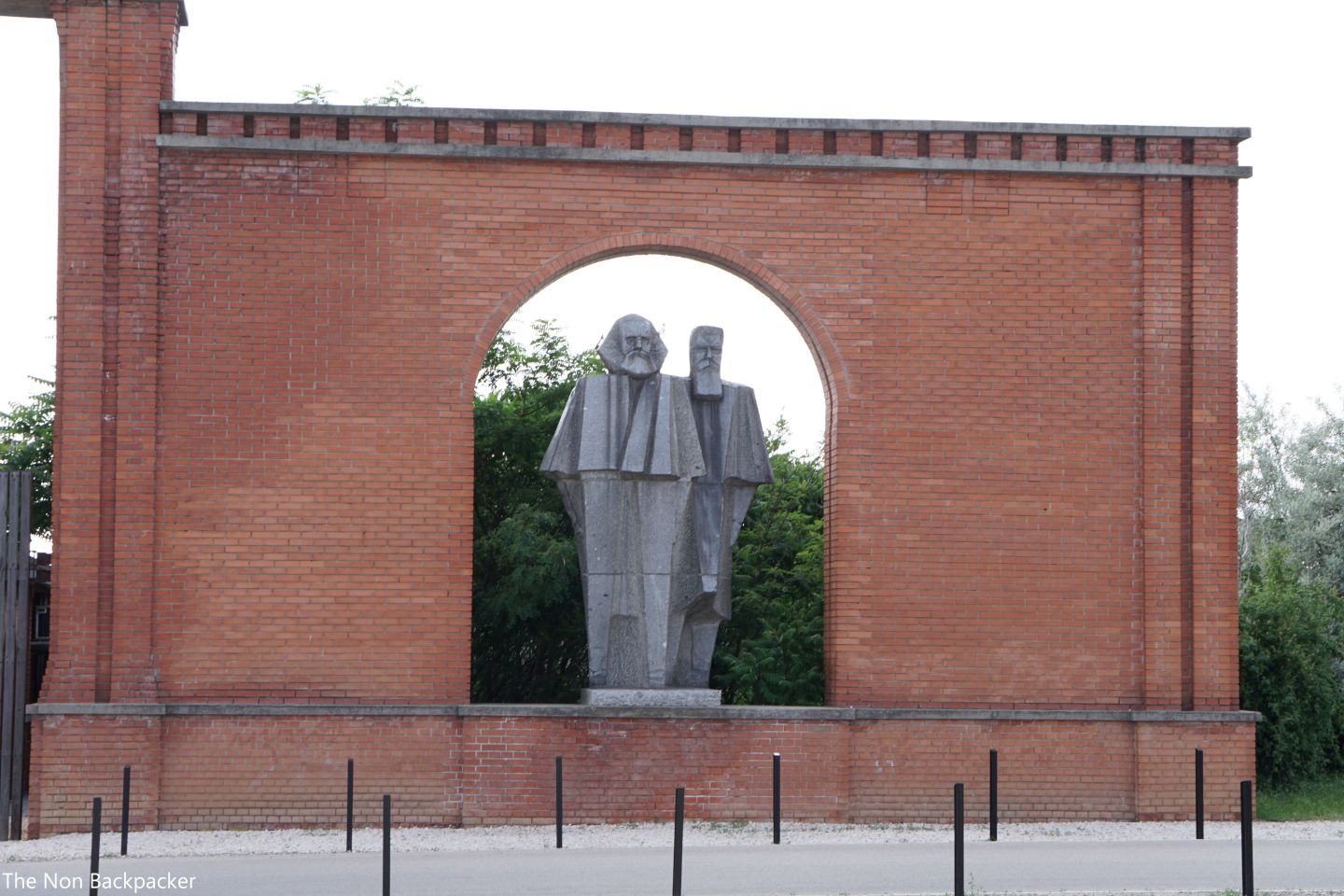 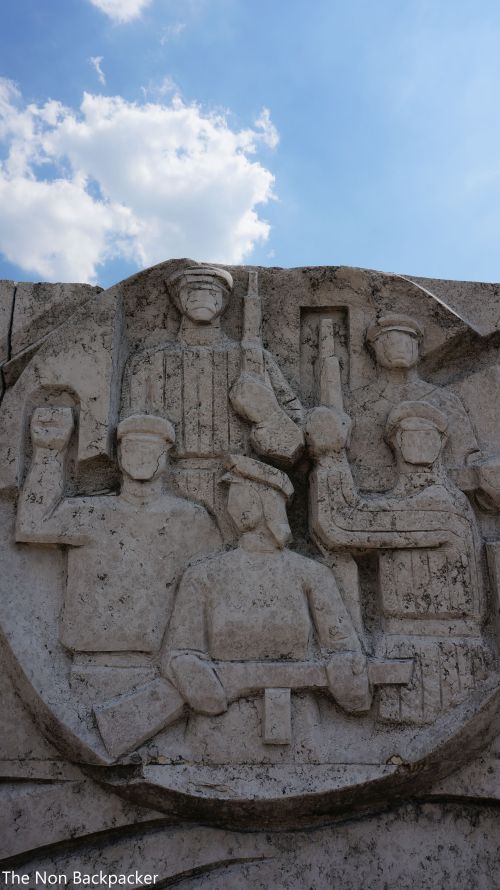 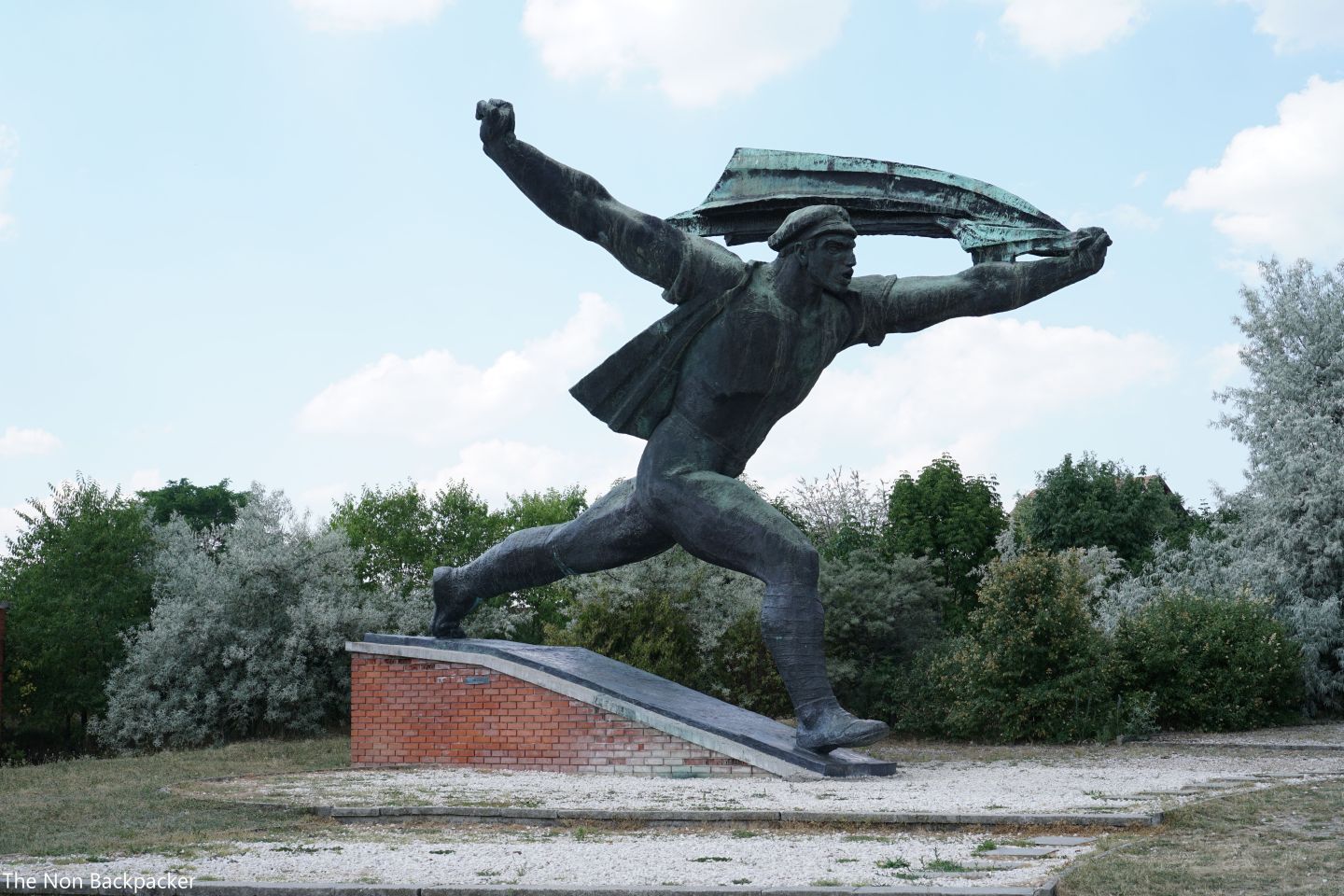